Click on our badge and avail of the best accommodation promos!

The Grattan Institute’s call to “abandon” plans for any high-speed rail network in Australia fails to look at the wider benefits such a project can bring by way of more productive economies and more sustainable towns and cities.

The study authors argue the development of any bullet train network linking Brisbane to Melbourne via Sydney and Canberra is “unsuitable for Australia”.

But what their argument neglects is that a project like high-speed rail has a unique capacity to reshape cities and population settlement patterns in positive ways.

A Question of Cost

The institute’s study says the idea of high-speed rail is an unwanted distraction in policy-making for the nation’s transport future. Its case relies on a review of the high-speed rail experience in Europe, Japan and China.

All of these nations, it says, have vastly different distributions of towns and major cities to that in Australia, which has extremely long distances between a few large cities. 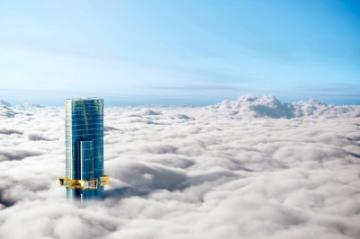 The study also critiques a 2013 Commonwealth analysis that found a A$130 billion high-speed rail project linking Brisbane, Sydney and Melbourne would generate a benefit-cost ratio of 2.3 to 1. So every A$1 invested in a high-speed rail network would generate A$2.30 in benefits such as travel time savings, avoided vehicle operating costs and reduced road congestion.

But the Grattan study authors say that figure is based on a “cherry-picked” discount rate of 4%. This is economics jargon for the minimum return that the community would expect from the investment of its collective resources in any project.

The Grattan study also says the 2013 cost-benefit analysis did not allow for cost over-runs. Nor did it consider the greenhouse gas emissions associated with the enormous quantities of concrete and steel needed to build the infrastructure.

So why are some people, including the federal Labor Party, still so enamoured with the idea of high-speed rail when others would have it binned? 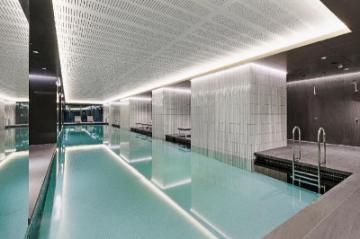 Not all transport infrastructure projects are equal when it comes to cost-benefit analysis. Some investments have a transformative effect on population settlement patterns – they shape cities and regions.

The Sydney Harbour Bridge and the Melbourne Underground Rail Loop are classic examples of city-shaping projects. Each altered travel times between different parts of the metropolis, which then shifted the location preferences of households and businesses. This led to a substantially different city structure compared to what might otherwise have developed.

Other projects, the vast majority of government transport outlays, merely follow or service the pattern of settlement established by the city-shaping investments. These “follower” projects include the local arterial roads and tramways that circulate people and goods within cities. 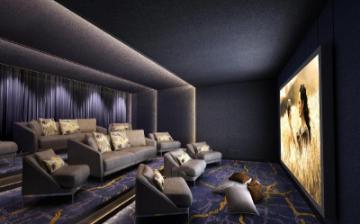 This is the claim and appeal of high-speed rail. Advocates argue such an investment would divert a significant proportion of urban growth from the far-flung suburbs of metropolitan areas to new regional locations. That’s because these regions will then have similar travel times into core city labour markets.

In these regional locations, households would enjoy greater housing choice and affordability, more walkability and better access to open space. They could even have better access to a range of community facilities than their metro suburban counterparts.

Advocates also argue businesses in the big cities and intervening regional areas will be able to connect with each other at lower cost and source the skills they need more efficiently. This would boost productivity. 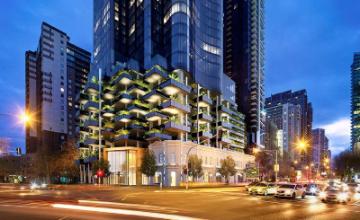 Consider All the Benefits

The 2013 analysis took into account issues such as congestion, emissions (from travel) and transport accidents. But it did not attempt to quantify and monetise the effects of high-speed rail shaping cities and regions.

Arguably, the most important set of benefits from this investment were left out of the economic evaluation, simply because they are difficult to measure.

Modelling how the supply chains of businesses might change under the influence of city-shaping projects, or how the housing preferences of people might shift, is undoubtedly challenging. But being difficult to measure makes these impacts no less real.

Despite this limitation on the scope of benefits, the 2013 study said the high-speed rail project would return a benefit-cost ratio of 1.1 at a 7% discount rate, which the Grattan study says is the usual test applied to transport projects. 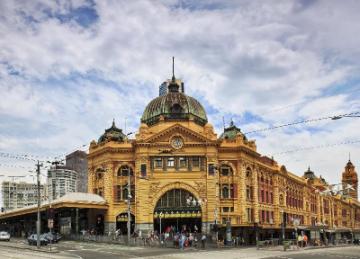 Grattan says the project barely scrapes in at this higher discount rate and implies many other projects would offer ratios greater than 1:1 and should be preferred. These would typically be smaller, follower projects that address local congestion problems.

But a project achieving a 1.1 benefit-cost ratio means Australia would still be better off undertaking the project compared to a business-as-usual case.

If the transformative effects of high-speed rail include more compact and walkable cities with less car dependency and greater productivity, then such a network has good reason to keep its grip on the Australian imagination.