In the 1960s, Mexico used to manufacture modeled aircrafts like Cessna.  In a recent report, however, Oaxaca Aerospace is planning, not only to reopen manufacturing in the country, but also introduce a new generation of locally designed and produced airplanes.

Last week, Oaxaca announced that they will be building the first military plane designed in Mexico.

Purely designed by Oaxaca using their own cutting-edge design software, the Pegasus P-400T is a lightweight attack aircraft that doubles as reconnaissance.

What makes the Pegasus P-400T special?

This military plane can reach a cruising speed of 280mph and a top speed of over 340mph.  With the use of a 400hp turbocharged engine, the aircraft can cover 1,400 miles over five hours.

On top of claiming that the aircraft has excellent performance, the manufacturer also claims that the Pegasus P-400T is very cost effective.  At a cost of three million dollars, it is eight million dollars cheaper than the competition’s product.

Not only is it cheaper, Oaxaca says that it is more efficient too.  While other similar aircrafts use about 189 liters of fuel per hour, the Pegasus P-400T only uses about 57 liters per hour.

The Pegasus P-400T and Its Features

It is also user friendly as its backseat features a slight elevation relative to the front seat to improve visibility. The cockpit visibility is angled at 300 degrees vertical and 240 degrees horizontal.

The Pegasus P-400T can also be used at night, when there is less light.

Made for maritime patrols and other missions, the Pegasus P-400T’s key characteristic is its agility.  The aircraft is made lightweight for easy navigation and it features a wing with a canard that enables the plane to have greater lift at low speeds.  This feature was designed following a funding from the Mexican government’s agency for science and technology.

In line with safety, the plane was manufactured so that in the event that mechanical failure occurs, a rear propeller kicks in to save the day.

Oaxaca Aerospace general manager, Rodrigo Fernandez, talked about the objectives of their design—a timely approach to address the needs of a military plane.

“Most aircraft now in use follow designs that date back to the mid-1950s, modified only in areas like avionics and more modern engines, but they have not been radically modified to make them more efficient and aerodynamic,” Fernandez said.  “The goal was to make an innovative aircraft, completely different from what already existed, and with modern engineering, using software and advanced tools.”

Oaxaca Aerospace plans to begin manufacturing the Pegasus P-400T by 2022 and sell the aircraft to developing countries with the hopes of giving Mexico a name in terms of aircraft manufacturing. 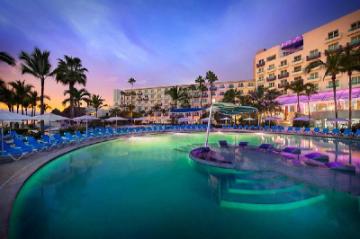 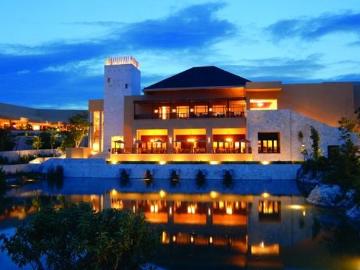